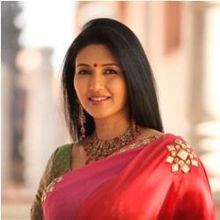 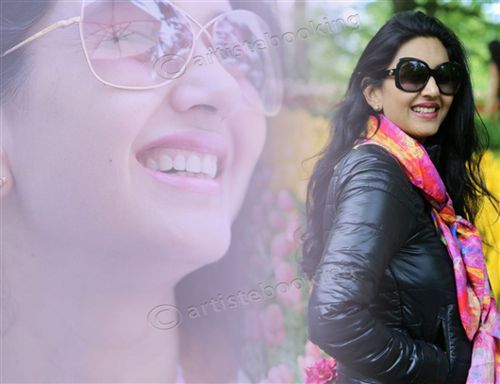 Born on September 30, 1967, Deepti caught the media spotlight when she was crowned Eves Weekly's Miss India contest in 1990. She went on to represent India in the Miss World contest and actually ended up finishing in the 5th place. She continued to receive modeling assignments from Singapore based organizations, and eventually ended up running a handicrafts factory in her hometown of Meerut, where she had earlier attended a Meerut University-affiliated College. When she came to Bombay in 1992 to promote her handicrafts, she received an offer to model for 'Roopmilan Sarees'; signed up for about a dozen more campaigns; gave up her in interest in handicrafts and took up modeling as a profession.This attractive young woman was noticed and was approached to act in Sanjay Gupta's 'Ram Shastra'. Unfortunately, moved failed to make any impact at the box office. Not discouraged she signed up for a few more films, however, none of them were able to launch her career. She has acted in a total of approximately 9 Hindi movies, 2 Telegu movies, and 1 English movie, from 1995 through to 2004. Two of the Hindi movies have been opposite Mithun Chakraborty. She got married to Randeep Arya, and started her own production company 'Deepti Bhatnagar Productions'; hired about 20 staff, and acquired facilities of dubbing, editing, and post-production. She has managed to do this without any external financing or even loans.

Why Book Deepti Bhatnagar Through ArtiseBooking?