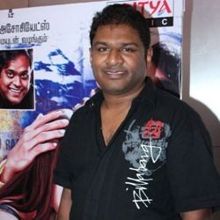 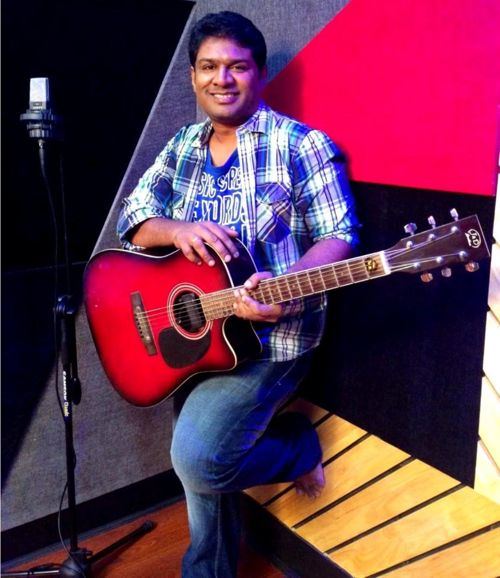 Devan began his singing career in the year 1999, when he received an unexpected call from one of the musician A. R. Rahman's assistants for a voice audition. He then, went on to record his maiden song "O Mariah" for the film Kadhalar Dhinam along with Yugendran. The song proved to be a hit among all sections and thereafter he received several offers from many other Southern music directors. Devan's second huge hit came in his short piece mellifluous rendition in "Ore Nyabagam" from Minnale (2001) composed by Harris Jayaraj. Thereafter he sang many popular tracks in Tamil and Telugu films under the compositions of Ilayaraja, Vidhyasagar, Deva, Yuvan Shankar Raja, Karthik Raja and others. The song "Anbil Avan" from Vinnaithaandi Varuvaayaa composed by A. R. Rahman ruled the music chart for months. Recently he has sung a peppy number called "Nahna na Na" for Director Venkat Prabhu's Biriyani Which was composed by Yuvan Shankar Raja has become a viral hit from the day it was released. Two different remix versions of the song called "Jack Swing Mix" and "The Extended Mix" also received a massive response.

Why Book Devan Ekambaram Through ArtiseBooking?