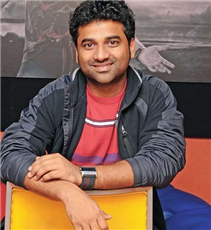 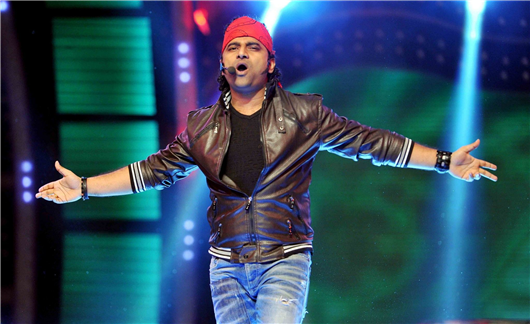 Devi Sri Prasad is a music composer and playback singer in Telugu and Tamil films, currently residing in Hyderabad, Andhra Pradesh.He has won 3 Filmfare Awards South for Best Music Director - Telugu consecutively. His soundtracks have been dubbed or remade in several other languages as well. Devi Sri Prasad debuted through movie ""Devi"". His music in Sreenu Vaitla's second movie Anandam earned him accolades. His music in the 2004 movie Varsham made him one of the top music directors in Tollywood alongside the likes of M. M. Keeravani and Manisharma. Sukumar's directoral venture ""Arya"" was a major breakthrough in his cine career. He re-released his private album Mr.Devi in 2009. All the eight songs were penned by himself. Damarukam was his 50th film as a composer.