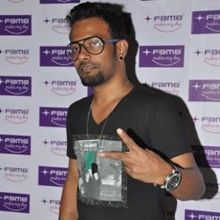 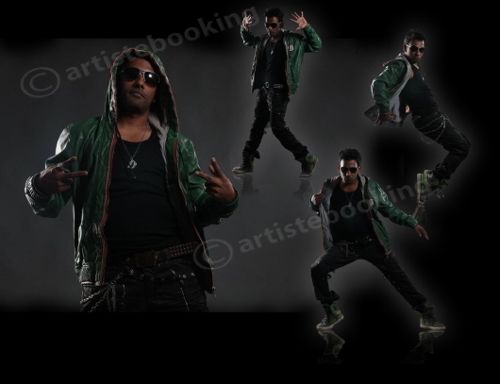 Dharmesh Yelande popularly known in the dance world as Dharmesh Sir(born 31 October 1983) is an Indian dancer and choreographer. He is mainly known for participating in shows like Dance India Dance (season 2), Dance India Dance Li'l Masters, and Dance Ke Superstars all of which aired on Zee TV. After his experience in these shows, he was also hired by Farah Khan to choreograph in the semi-hit movie Tees Maar Khan. He also runs his own dance academy in Vadodara (AKA Baroda) known as the D'virus Dance Academy. He has worked in 3D dance-based film ABCD - Anybody Can Dance directed by Remo D'souza and produced by UTV Motion Pictures.

Why Book Dharmesh Sir Through ArtiseBooking?