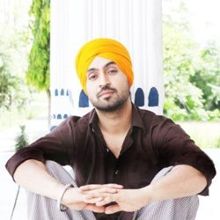 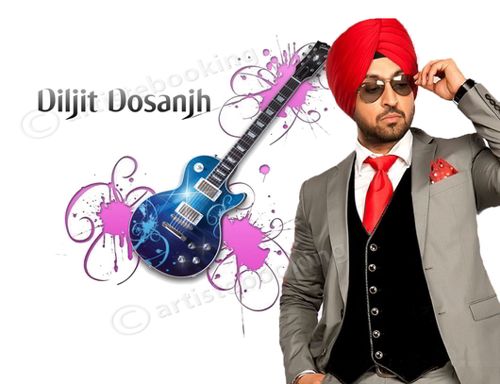 Diljit Singh Dosanjh ( known simply as Diljit) born on 6 January 1984, is a Indian Punjabi singer and Indian Punjabi film actor. Widely appreciated for staying close to his inception, his staunch loyalty to the turban has made him stand out even more midst the crowd of other young artists and singers, who are often highly influenced by the pop culture. Even though his acting career did not start on a very promising note, his recent performance in Jatt & Juliet and Jatt & Juliet 2, has won him the love of viewers worldwide. Jatt & Juliet 2, which was released on 28 June 2013, has reportedly broken all box office records in the Punjabi film industry, and has become a Punjabi blockbuster in its own merit. Diljit started his music career in 2000, with the track "Ishq" from the Album “Ishq da Uda Aada” which was received well by the audience. His second album, "Dil" was released on 2003, which was followed by “Smile”. The most popular song from this album was Paggan pochwiyan wale . His subsequent albums, “Ishq ho gya” and “Chocolate” also did well commercially.The album “The Next Level” released in 2009, was undoubtedly a musical milestone with popular tracks like Dil Nachda, Desi Daaro, Los Angeles and Rubaroo. His single Lak 28 became a pop bhangra anthem in the Punjabi community