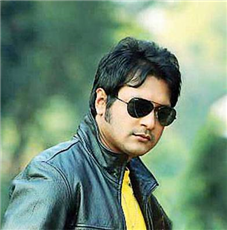 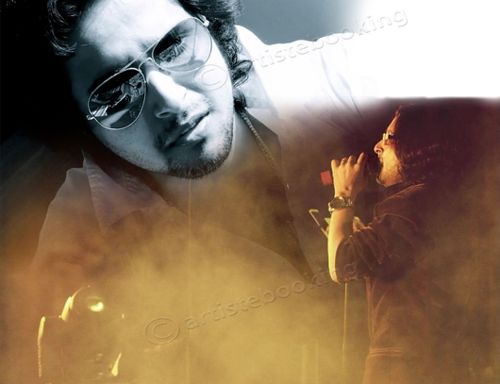 Emon Chatterjee, as we all know, the name Emon, is derived from the famous Raga of Indian Classical Music Yaman. The name was given by his parents Sri Mainak Chatterjee, Smt Sutapa Chatterjee which implies his upbringing in a musical family background. He started learning music at the age of only 7 years from his father and his aunty. Later on he took vocal trainfrom many respected vocal trainers like Sri Pratap Roy (Babyda),Sri Nanda Das (Mumbai), Sri Sibaji Chatterjee etc . In 2007 he took part in the competition a popular Reality Show, INDIAN IDOL 3 in Sony Entertainment Channel and was the 2nd Runner Up of this competition. He also took part in Ek Se Barkar Ek on ZEE TV, Jo Jita Woh Superstar on STAR PLUS Channel etc.

He has already performed more than 500 live stage shOWS

Why Book Emon Through ArtiseBooking?