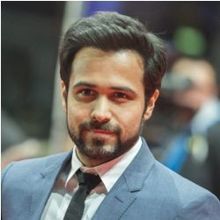 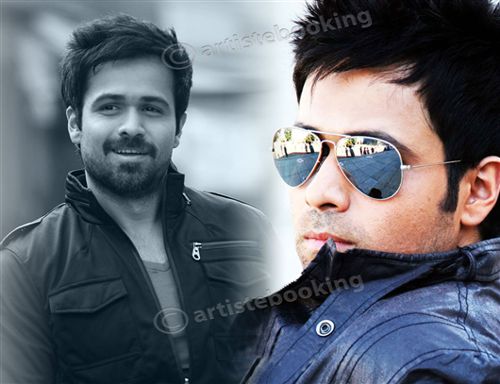 Emraan Hashmi (born 24 March 1979[) is an Indian film actor who appears mainly in Hindi language films. Before starting his career as an actor, Hashmi worked with Vishesh Films as an assistant director on Vikram Bhatt's Raaz (2002). He is the nephew of director and producer Mahesh Bhatt and Mukesh Bhatt. He is the cousin of director Mohit Suri and director Pooja Bhatt, actor Rahul Bhatt, and actress Alia Bhatt. In 2003, he made his acting debut with Bhatt's Footpath and followed it with the commercially successful romantic thriller Murder (2004). Hashmi subsequently appeared in several commercially successful films, mostly under the production of Vishesh Films. The critics, however, labelled him as a "one note actor" and criticized his repetitive roles. These characters also earned him the "serial kisser" title. Hashmi eventually garnered praise for his performances in Once Upon a Time in Mumbaai (2010), The Dirty Picture (2011), Shanghai (2012) and Ek Thi Daayan (2013). He has established himself as a leading contemporary actor of Hindi cinema. Hashmi has received three Filmfare Awards nominations in his career. He is considered as one of the most popular celebrities in India and Pakistan. He married his long-time girlfriend Parveen Shahani in 2006 and became father to a son, Ayaan Hashmi, in 2010.

Why Book Emraan Hasmi Through ArtiseBooking?