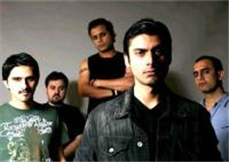 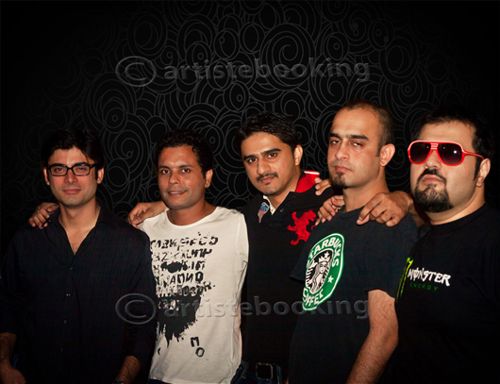 The band are noted for being one of the pioneer mainstream rock bands in the Pakistani music industry. Their debut album, Irtiqa, released in 2003, is the first mainstream concept album to be released by a Pakistani artist. The album produced by Zulfiqar J. Khan, Fawad Khan and Mekaal Hasan, was a critical acclaim in Pakistan.

Entity Paradigm is one of the first bands in Pakistan to have two vocalists and two drummers and up to eight members in a band. Entity Paradigm is a fusion of different elements in music like alternative rock, rapcore and progressive rock, all of which merge in unique consonance to create a raw,new sound, never heard before in Pakistan. In this regard their tracks are considered to be highly experimental within the boundaries of commercialism since the sound manages to appeal to the new generation of Pakistani listeners that have cut their teeth on bands like Linkin Park, Staind and so on and so forth.

The band works on the belief that their music, their lyrics, should tell a story, tender a philosophy and above all else – inspire and instigate change. Inducing metamorphosis in thought and perception is what the band aims for through its music. The band’s tracks are characterized by dark, melancholy, ambient preludes and interludes, pulsating drum beats, electronica, like scratches and other sound-effects, reverberating vocals and raw, scathing guitar riffs backed up by delicate string work on the rhythms. All of which makes for a very magnified soundscape – a creative effort that thrives on the diversity, dissonance and varying backgrounds that each of the members of the band bring to it. Their music consisted of themes of self-reflection and existentialism.

In concerts the band has covered songs by artists as varied as Limp Bizkit, Rage Against the Machine, Sajjad Ali, Justin Timberlake, Tool, Oleander and System Of A Down.

Why Book Entity paradigm Through ArtiseBooking?