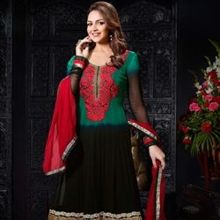 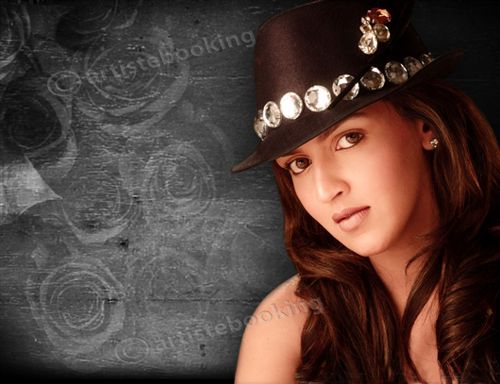 Fluent in English, Hindi and Tamil, Scorpion Esha was born on November 2, 1982 to Hema 'Dreamgirl' Malini, and Dharmendra 'He-Man' Deol. She has a younger sister, Ahana, and two step-brothers, Sunny and Bobby, both well-known Bollywood super-stars in their own rights. Esha studied in the Jamnabai Narsee School, excelled at football, then went on to attend Oxford University and She also learned classical dance forms from her mom, the daughter of Jaya Chakraborty. She made her acting debut in Koi Mere Dil Se Poochhe (2002). The film flopped at the box office but Deol was praised by film critics and her performance in the movie earned her numerous awards and nominations including the Filmfare Award for Best Female Debut. Deol's films that featured her in lead roles were failures at the box office, which were unable to establish her as a successful heroine. However, Deol earned critical acclaim for her performances and has mainly found success in multi-starrer movies. Deol's breakthrough role was in the critically acclaimed Tamil film Aayutha Ezhuthu (2004) and its Hindi remake Yuva (2004).Deol's first commercial success was the multi-starrer action film Dhoom (2004) featuring her in a supporting role. It was followed by numerous multi-starrer movies including Dus (2005) and No Entry (2005) that were commercial successes at the box office and earned Deol critical acclaim. The majority of Deol's later movies continued to be failures but she earned critical acclaim for her performances in films including Ankahee (2006), Darling (2007) until she took a hiatus from acting. Deol made her comeback to acting with a lead role in Tell Me O Kkhuda (2011). She married to businessman Bharat Takhtani

Why Book Esha deol Through ArtiseBooking?