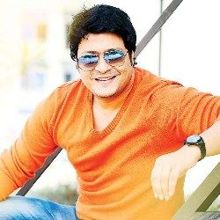 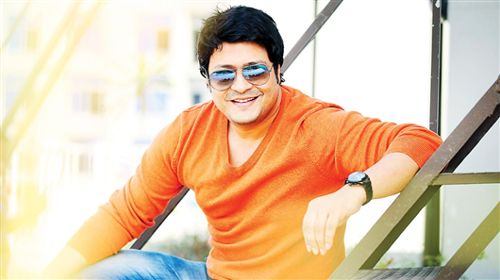 Ferdous Ahmed (born ) is a famous Bangla movie actor. He is the national award winner with more than 40 films released both in Bangladesh and West Bengal, India. Ferdous became notable first as a television actor, then as a film actor in the mid 1990s. He has released more than 200 films,both in Bangladesh and West Bengal, India.

Why Book Ferdous Ahmed Through ArtiseBooking?