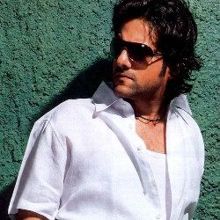 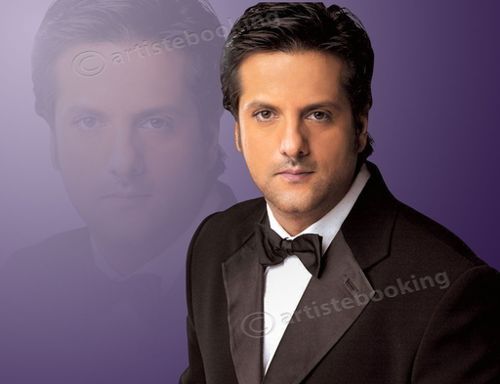 Fardeen Khan (born 8 March 1974) is an Indian film actor known for his works predominantly in Bollywood. Fardeen has made his Hindi film acting debut in 1998 with Prem Agan, for which he has garnered the Filmfare Best Debut Award. He was then starred in successful films such as Love Ke Liye Kuch Bhi Karega (2001), Bhoot (2003), No Entry (2005), Heyy Babyy (2007), and All the Best: Fun Begins (2009). Fardeen Khan was born on 8 March 1974 to bollywood actor Feroz Khan and mother Sundari. His father Feroz Khan was of Pathan descent. Fardeen is the nephew of actors Sanjay Khan and Akbar Khan. He is the cousin of actor Zayed Khan and Suzanne Khan. Fardeen was schooled at Jamnabai Narsee in Juhu. He was then enrolled for Business Management at the University of Massachusetts Amherst, However he did not pursue his degree and instead got trained in acting at the Kishore Namit Kapoor Acting Institute. Fardeen Khan is married to Mumtaz's daughter, Natasha Madhwani.The wedding took place at Amby Valley, Mumbai in December 2005.

Why Book Fardeen Khan Through ArtiseBooking?