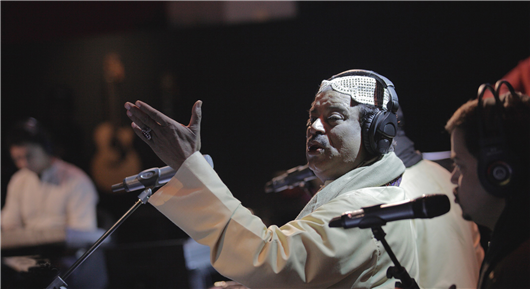 Ustad Ghulam Fariduddin Ayaz Al-Hussaini Qawwal is a Pakistani Qawwal. He belongs to Qawwal Bachchon Ka Gharana of Delhi. They are the flag-bearers of a school of music ( gharana ) which also derives its name from the city â?? Dilli Gharana. He performs various genres of classical music such as dhrupad, khayal, tarana, thumri and dadra.

Fareed Ayaz started his training in classical music his father, Ustad Munshi Raziuddin Ahmed Khan. Their roots can be traced to the family tree of one of the earliest disciples of Amir Khusro.

They also performed at the Aman ki Aasha organised by Times of India and Pakistan's Jang group.

Why Book Fareed Ayaz Through ArtiseBooking?