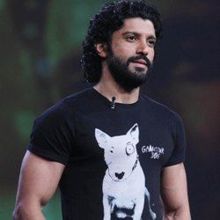 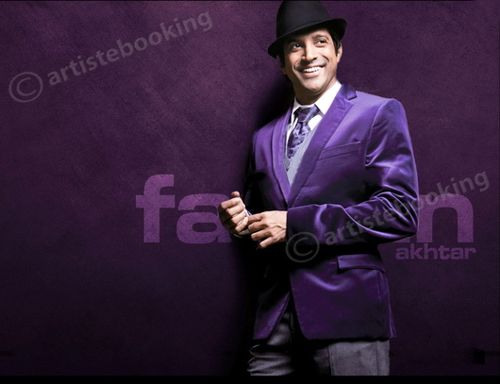 Farhan Akhtar (born 9 January 1974) is an Indian film director, screenwriter, producer, actor, playback singer, lyricist and television host. Born in Mumbai to screenwriters Javed Akhtar and Honey Irani, he grew up under the influence of the film industry. After completing his schooling in Maneckji Cooper school, he pursued a commerce degree in HR College, Mumbai, before dropping out, and beginning his career in films by working as an assistant director in Lamhe (1991) and Himalay Putra (1997). Akhtar, after establishing a production company named Excel Entertainment along with Ritesh Sidhwani, made his directorial debut with Dil Chahta Hai (2001) and received critical acclaim for portraying modern youth. The film also won a National award. Following it, he made Lakshya (2004) and had his Hollywood debut through the soundtrack of Bride and Prejudice (2004), for which he wrote the lyrics. He went on to make the immensely successful Don (2006), though failing to receive critical acclaim for it. He directed a short-film titled Positive (2007) to spread awareness on HIV-AIDS.He started his acting career with Rock on!! (2008), for which he won a second National Award for Best Feature Film in Hindi as producer, and indulged in further experimentation before he acted in, produced and wrote the dialogues for the critical and commercial success Zindagi Na Milegi Dobara (2011), which also won two National awards. In the same year, he directed a sequel to Don titled Don 2 (2011), which remains as his highest-grossing film till date. His latest film Bhaag Milkha Bhaag has just been released and received very good response worldwide.

Why Book Farhan Akhtar Through ArtiseBooking?