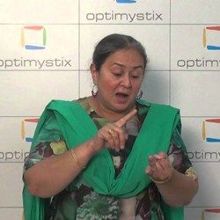 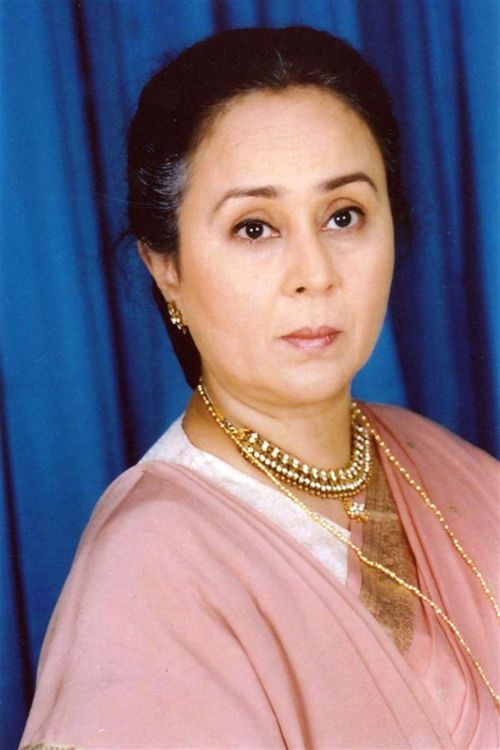 Farida Dadi is a veteran television actress. She was highly recognized by her roles as mother and Grand mother in many dreams. She plays a character named Anjum Nani in Uttaran, India’s highest viewer’s choice serial. Along with this serial Farida Dadi acted in various serial which were being awarded as best. She also appeared in Big screen with movies like Dhol (2007) and The Awakening (2009).

Why Book Farida Dadi Through ArtiseBooking?