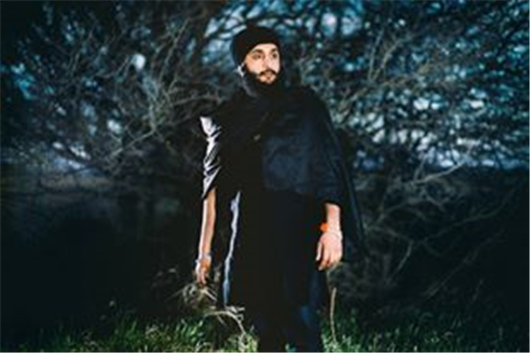 Fateh Singh is a punjabi rapper and native fom california and lived in Toronto. He has worked in number of songs and albums and single tracks.He has worked with many singers like Sarbjit Cheema, Gippy Grewal,Navjeet Khalon, saini surinder and Bilal saeed.He was born in bangkok,Thailand and moved to US at a young age and after some time he again moved to Canada.He learnt the hip hop for his elder peers and he liked the rawness and the emotion presented by hip hop songs.He has a lot of interest in Hip Hop and now he is making his career in the same stream.He started out by producing high quality videos and releasing it on the net worldwide.

Why Book Fateh Doe Through ArtiseBooking?