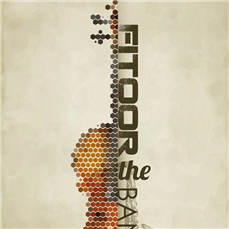 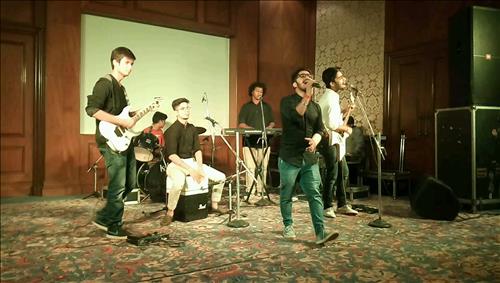 Fitoor has formed in January 2013 by our lead vocalist Supranshu Khanna. A 6 piece Sufi rock genre band playing Sufi, Hindi, old and new Bollywood songs, Punjabi believing in creating and presenting best music to its lovely fans. The band provides musicians/instruments like Male Vocalist, Drums, Dhol, Tabla, Melodica, Keyboard, Rhythm Guitar, Lead Guitar and Cajon. The band adds on some session players according to the requirement of the clients such as female vocalist or some other instrument players.

Why Book Fitoor Band Through ArtiseBooking?