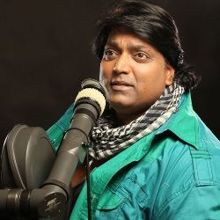 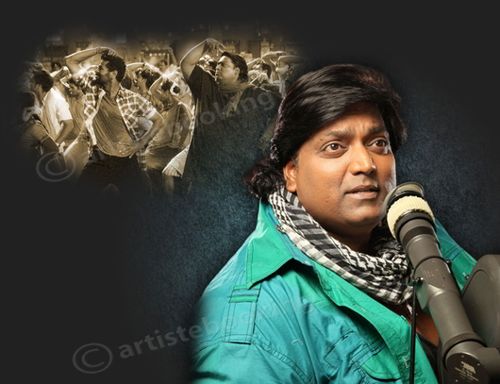 Ganesh Acharya is an Indian choreographer and occasional film actor active in Bollywood. He has choreographed for Bodyguard and Singham amongst others. He has also appeared in numerous music videos for films. He opened out as a film actor with the 2013 dance film ABCD: Any Body Can Dance. In 2002, he was nominated in Screen Weekly Awards for best choreography for Badi Mushkil song from Lajja (2001). In 2005, he was nominated for Technical awards in Zee Cine Awards as the best choreographer for the song Aisa Jadoo Dala Re from Khakhee (2004). In 2007 he won Film fare award for best choreography for the song Beedi from Omkara (2006 film) (2006). Ganesh choreographed five big films in the year 2006, namely Rang De Basanti, Phir Hera Pheri, Golmaal, Omkara and Lage Raho Munnabhai.

Why Book Ganesh Acharya Through ArtiseBooking?