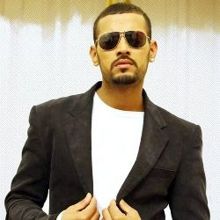 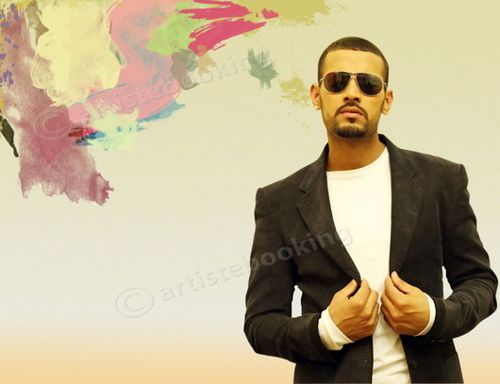 Garry Sandhu is an award-winning Punjabi singer currently active in the Bhangra scene. Born as Gurmukh Singh Sandhu was born on April 4, 1984 in the Punjabi village of Rurka Kalan. At the age of 12 he was taken under the guidance of Gudeep Singh Sandhu and was taught Kavishri. Sandhu performed at his local Gurdwara and was eventually given a spiritual platform to continue his journey into music. He moved to Birmingham, UK in 2002 where he was encouraged by family and friends to pursue a singing career. He initially performed at private functions, and eventually branched out into releasing hit singles with the help of UK producers. He was introduced in the music industry in late 2010 after the release of his debut track "Main Nee Peenda" ("I don't drink"). The track was immensely successful. He then teamed up with DJ Surinder Rattan & Roach Killa which lead to a "Dil De De". Sandhu was then signed by well-known music producer GV with Spice Media Label. After his deportation from UK, Sandhu was announced to have quit music. His childhood friend Major Varinder Kumar Sidhu from Phagwara and his brother Harsh Sidhu helped him and convinced him to start singing in India. Sandhu released his debut album Magic, consisting of 9 songs. Sandhu promoted the songs himself by his production company Fresh Media Records on YouTube. The first music video from the album, "Raatan (Dark Nights)" was released a few days before the album's official release. The second song from the album "Hang" (featuring Rupin Kahlon) was released in late January 2013 and gained quite a positive response. The third track, featuring DJ Dips named "Door" was released late February 2013. On April 12 2013, Sandhu released his single "Ik Tera Sahara" on YouTube channel FreshMediaRecords. He also released another single along with DJ Dips & H-Dhami titled "Tere Wargi", in May 2013.

Why Book Garry Sandhu Through ArtiseBooking?