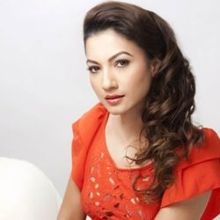 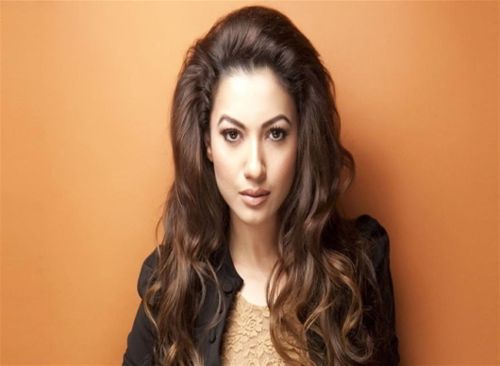 Gauhar Khan is an Indian Model, VJ and Actress. She was born in a Muslim family in Pune, Maharashtra on August 23, 1983. She has perfromed in many tv show, movies and advertisement such as Frod Ikon and Tanishq Jewellery. She has also modeled for Manish Malhotra. Recently participated in Bigg Boss 7 air on Color and won the show, Now a days she participated in Khatro Ke Khiladi airs on colors.

Guahar Khan was born in a Muslim Family on August 23, 1983. She completed her studies from Mount Carmel Convent School, Iullanagar, Pune. At the age of 18 she participated in Femina Miss India contest where she come fourth and won the Miss Talented title. Later that she represent india in the Miss International contest. She has acted for some television ads like Ford Ikon, Bajaj Auto, Opel Car, and Tanishq Jewellery. Guahar has modeled for Manish Malhotra, Payal Jain, Ritu Kumar and Neetu Lulla. She also appeared in a couple music videos of Bombay Viking Hawa Main Udati Jaye which was huge successful in India. She has also anchored a gossip show Page 3 on Zoom Television. In 2009 she participated in the celebrity dance show, Jhalak Dikhhla Jaa Season 3 where she become the 1st runner up of the show, and in 2011 to 2012 Guahar appeared with her sister Nigaar Khan in a Tv Show Khan Sisters based on her life.

Guahar started her career from modelling and VJ. She has been worked in many Tv shows and reality show. Recently she participated in Bigg Boss 7 airs on Colors on the won the show. She started working from 2004 and she appeared in two item songs in movies Nasha and Aan Men At Work. She become known and famous through Yash Raj Banner movie Rocket Singh: Salesman of the Year in this movie everyone appriciated her role of receptionist. In 2010 she performed in an item song in Once Upon a Time in Mumbai. In 2011 She appeared in action Thriller movie "Game".

After that Guahar worked in a Romantic movie "Ishaqzaade" in this she performed as Chand Bibi and did two item song such as Jhalla Walla and Chokra Jawaan, according to Shomini Sen of Zee News Stated that "Gauhar as a kind-hearted prostitute Chand sizzles in two songs. It is pity that she is used so less in the film." and Taran Adarsh Said Guahar dance very well in the two tracks.

Why Book Gauhar Khan Through ArtiseBooking?