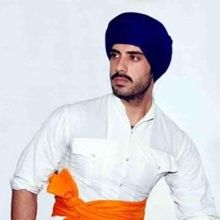 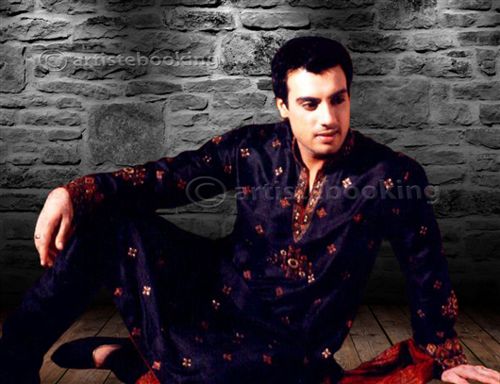 Gavie Chahal (born November 11, 1978) is an Indian actor from Mansa, Punjab.He participated in many fashion shows and won the title of Mr Punjab in the year 2000 after which he started a career in the music industry. His first music video was Jattan De Putt Saadh Ho Gaye. Since then, he has appeared in more than 60 music videos.Subsequently, in 2005, he moved to Mumbai to start acting in the soap opera Kyunki Saas Bhi Kabhi Bahu Thi. He left the show to act in the Punjabi film Yaaran Naal Baharan. He has also featured in a variety of advertising campaigns. Chahal also participated in AXN's adventure show Fear Factor, winning the competition.He currently plays the role of 'Shivendu Kaushik' in Mrs. Kaushik Ki Paanch Bahuein that airs on Zee TV.