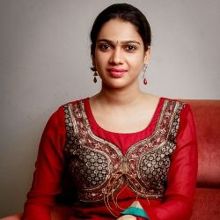 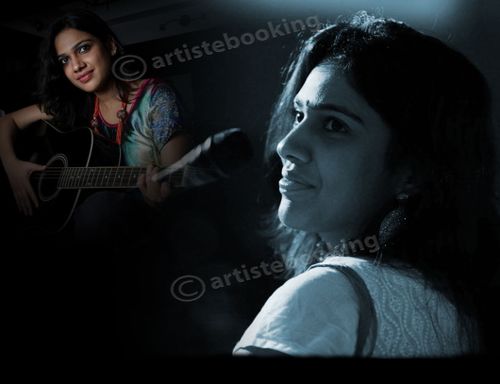 Gayathri was first trained in Carnatic music by Sri Mangat Natesan and Sri Vamanan Namboodiri at Trichur. Later she started training in Hindustani Music under "Dr. Alka Deo Marulkar" in Pune and later under "Pandit Vinayaka Torvi" in Bangalore which she is continuing. A person who has influenced Gayatri a lot is Sri Sri Ravi Shankar. She is an active member of the Art of living foundation. She is also a Hindustani classical music singer, a Bhajan singer and has given Hindustani concerts and programs based on film songs abroad. She has sung in many Albums and has also sung and given music for a new Album for the Art of Living foundation which was released in September 2006 by HMV worldwide. She has also shared the stage with eminent singers like S.P.Balasubramanyam, Yesudas, Jayachandran, S. Janaki, Shankar Mahadevan, Madhu Balakrishnan and Pradip Somasundaran. She recently sang for a music album of music maestro Ilayaraja, Thiruvasagam which was released by Sony Music.

Why Book Gayatri Asokan Through ArtiseBooking?