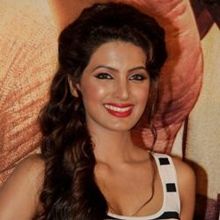 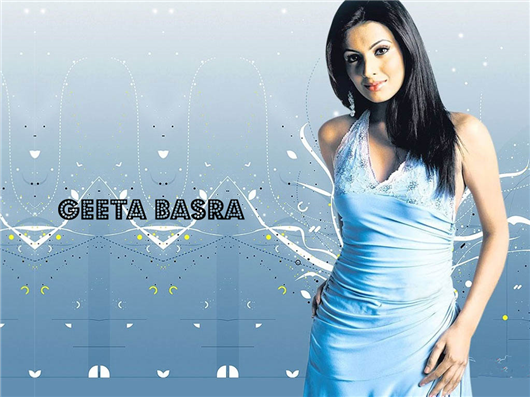 Geeta Basra is an Indian actress who has appeared in Bollywood films. Basra was born to Punjabi Indian parents in Portsmouth on the south coast of England, but now resides in Mumbai. She has studied acting at Kishore Namit Kapoor’s Acting School. She was first seen in the Emraan Hashmi-starrer Dil Diya Hai in 2006. Her second release, The Train (2007), was also opposite Hashmi.

Basra is also seen in the music video for the Sukshinder Shinda and Rahat Fateh Ali Khan song "Ghum Sum Ghum Sum", playing the love interest of the male protagonist.

Why Book Geeta Basra Through ArtiseBooking?