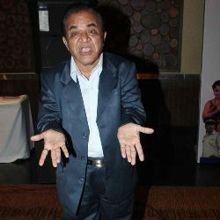 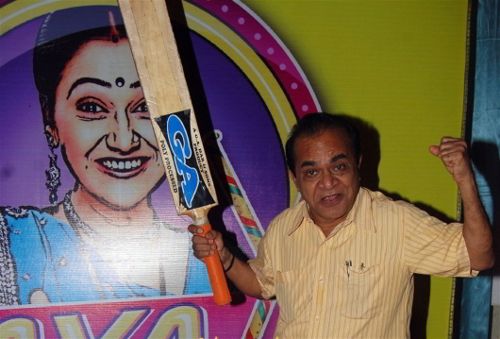 Ghanashyam Nayak is an Indian film and television actor born on September 17,1953. He has appeared in a number of tele serials as well as films. He is currently playing the role of Natwarlal/Natu Kaka in Taarak Mehta Ka Ooltah Chashmah. He has acted in ap

Why Book Ghanshyam Nayak Through ArtiseBooking?