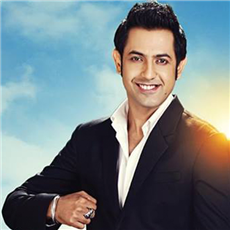 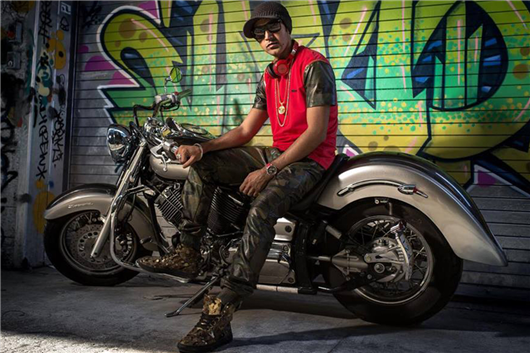 Gippy Grewal (Gippy Gareval, born January 2, 1983) is an Indian Singer and Actor. He is known for his Punjabi songs. He rose to fame from his hit single Phulkari which broke many records in Punjab. He made his debut in the 2010 movie- Mel Karade Rabba. He made his debut with the album Chakkh Lai which went on to became an instant success and brought him into the limelight in the Punjabi Music Industry. His album, which was produced by Aman Hayer, made him a superstar, and went on to become one of the highest selling Punjabi albums of all time. He saw further success with albums like "Nasha," "Phulkari," "Phulkari 2 Just Hits" and "Gangster." His 2012 song "Angreji Beat", a collaboration with Honey Singh for his album International Villager, stormed the Punjabi Music Charts. He made his debut in Punjabi Films in a supporting role in 2010 with the hit film Mel Karade Rabba opposite Jimmy Shergill and Indo-Canadian actress Neeru Bajwa. He followed that up with a lead role in Jihne Mera Dil Luteya with Diljit Dosanjh which became the biggest hit in Punjabi Cinema when it released. In April 2012 his film Mirza - The Untold Story released with the highest opening for a Punjabi film at the time of releas opposite UK-Punjabi actress Mandy Takhar. His next movie Carry On Jatta paired him with critically acclaimed Bollywood actress Mahie Gill, it released in July 2012 and had the second highest opening and total collections for Punjabi film, it is on course to collect Rs 10 Crore in India. Gippy Grewal's latest movie Singh vs Kaur released on 15 February 2013, has garnered positive reviews mostly. Critics have appreciated Gippy for his remarkable acting and have also termed him as the 'first action hero of Punjab. . Gippy Grewal's upcoming film is Lucky Di Unlucky Story. Directed by Smeep Kang, this film falls under the banner of Gurfateh films and Sippy Grewal Productions. Lucky Di Unlucky Story is also a big hit.

With a hotel management degree under his belt, ruling the charts of Punjabi music is something highly unlikely to foresee for anyone. However, it was exactly the dream Gippy Grewal had nurtured since childhood.
Since his inception in the music world of Punjabi pop, Gippy has carefully developed a diverse and
successful music career scoring a hit with ‘Chak Lai’, his very first album. A great performer and singer,
the power of sensitivity and credibility come naturally to Gippy Grewal. His albums reflect his very own
unique style and are a great blend of ‘Punjabiyat’ with the latest pop.

Why Book Gippy Grewal Through ArtiseBooking?