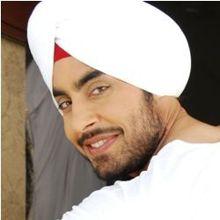 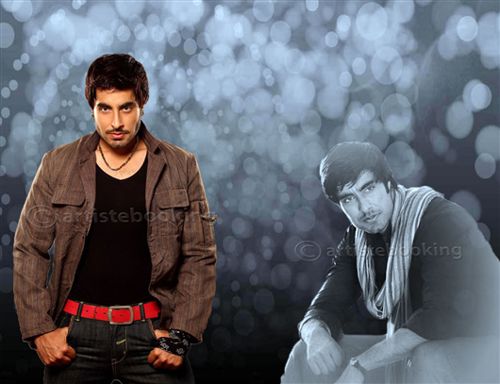 Goldy Sumal hwas not destined to stick to the fields. A title like Mr North in 2002 and a subsequent attempt at the Grasim Mr India contest, Goldy’s fate was sealed. A few ramp shows in the local scene and then offer for music videos poured, altogether 75 to the least count. But music videos did not sustain his interest for long. His effort has paid him too. After doing an Indo-Canadian film “IN”, He has got an offer to play the lead role in Punjabi feature film “Mehendi Wale Hatth”. His work was appreciated very much. And then there was no looking back for this handsome boy. His next movie was “Channa Sachi Muchi” with the same production house. Starring Goldy Sumal and Miss Pooja. Again everyone loved his performance in this movie. He takes his profession seriously, but her naturalness on screen can make it seem as though he is merely playing a version of himself, over and over again. Then he got chance to work with actors like K.K and Kumar Gaurav in his next Hindi Film. His upcoming projects are “JEET LENGE JAAHAN” (a Hindi feature film) and “YARRAN NAAL BAHARAN- 2” Punjabi film from the makers of Asa nu Maan Watna Da and Yarran Naal Baharan. Goldy Sumal’s take on success “I think every person should follow his/her dream and try and make it possible to create an ability to achieve it backed by its practicality”