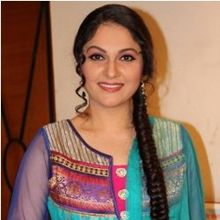 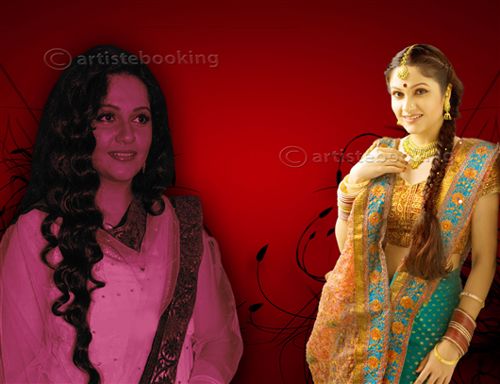 Gracy Singh (born on 20 July 1980 in Delhi, India), is an Indian actress. She is best known for her role as Gauri in Lagaan: Once Upon a Time in India. She began her career touring with the dance group "The Planets" and her first acting role was in the television soap, Amanat. She then got an acting role in the film Hum Aapke Dil Mein Rehte Hain (as Kajol's younger sister) and also in Hu Tu Tu. This finally led her to her role opposite Aamir Khan in Lagaan: Once Upon a Time in India where she played a village belle. She was nominated in this role for the Filmfare best debut actress award. Singh started her career with the television serial "Amanat", which was telecast on Zee TV. She got few hit films to her credit in Hindi and Telugu including Munnabhai M.B.B.S. and Santosham. She has starred in Punjabi films such as Lakh Pardesi Hoye. She has also starred in a Malayalam film Loud Speaker directed by Jayaraj.

Why Book Gracy singh Through ArtiseBooking?