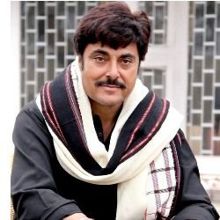 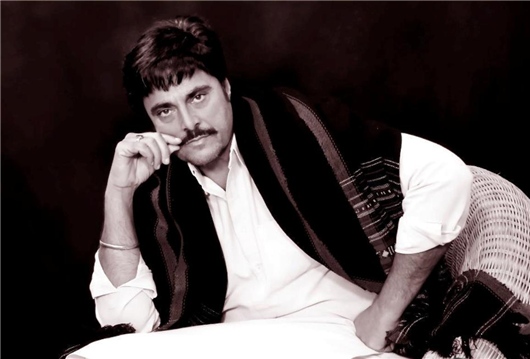 Kulwinder Singh Gill known as Guggu Gill is a Punjabi film actor. He was a leading actor in Punjabi cinema (Punjwood) in the 1990s along with Yograj Singh.He has done 30-40 films so far. He debuted with a minor role in super-hit Putt Jattan De in a Dog fight scene. He has starred in films including Jatt Jeona Morh, Truck Driver, Badla Jatti Da and Jatt Te Zameen. He is known for the villainous role he played in Gabhroo Punjab Da. His career as leading hero has paired him with top female artists from Punjabi cinema like Daljeet Kaur, Upasana Singh, Priti Sapru, Manjeet Kullar and Ravinder Mann. He has done 7-8 films with Director Ravinder Ravi, which includes hits like Anakh Jattan Di, Jatt Jeona Morh and Pratigya

Why Book Gugu Gill Through ArtiseBooking?