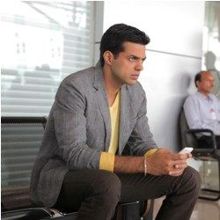 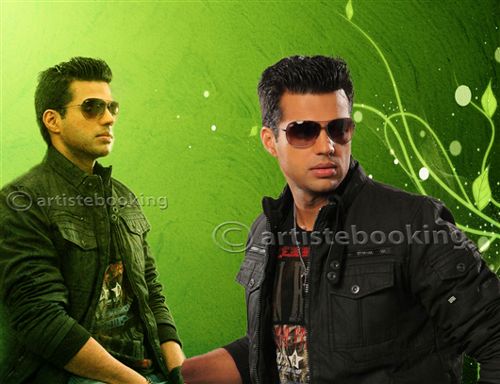 Gulzar Chahal is a Punjabi film actor and producer. He played the role of Roop in Jag Jeondeyan De Mele. He has also co-produced "Heer-Ranjha",starring Harbhajan Mann and Neeru Bajwa. He would be seen in the lead role in a Bollywood movie-"I Am Singh"(directed by Puneet Issar), in which Gulzar plays the lead role of a turbaned sikh. The story is on mistaken identity and hate crime on sikhs in the US., after the 9/11 tragedy. Gulzar was decorated with 'The Best Producer Award', January this year.