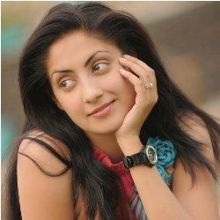 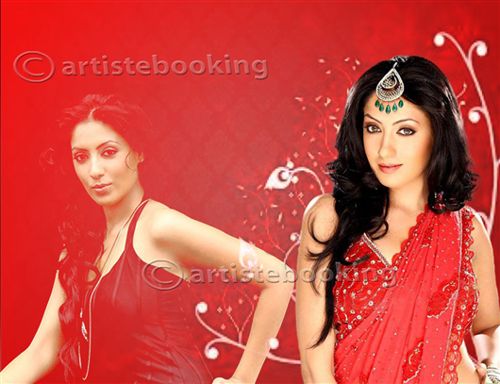 Gurleen Chopra is an Indian film actress. She was crowned Miss Chandigarh, Miss Punjab and Miss North India. Beginning her acting career, Chopra has received a number of awards for her performances. Her first Punjabi Movie Baghi got her a national award, and has established herself as a leading contemporary actress in Punjabi, Tamil, Telegu, and Kanada cinema. She got fame with the great success of Hashar Punjabi film, which had the highest Punjabi gross ever. She had a lead female role in several commercially successful Punjabi films. after that she has done lots of work in down South with Telugu, Tamil, Kanada movies and lots of big commercials. She is noted for her versatility in challenging, character-driven and unconventional roles in several critically acclaimed films.

Why Book Gurleen chopra Through ArtiseBooking?