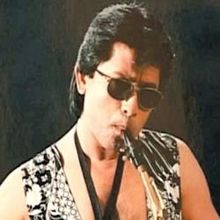 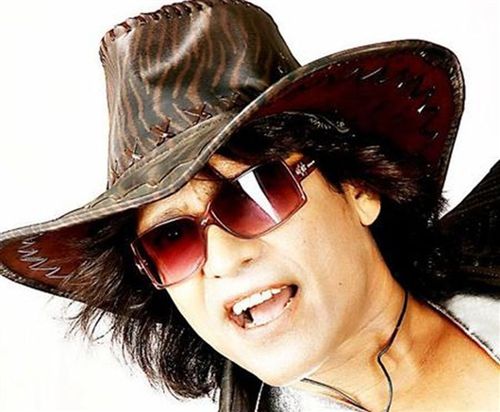 Hassan Jahangir (born 1962) is a Pakistani Pop singer. He gained fame in the 80's with hit singles such as "Hawa Hawa", "Hato Bacho", and "Shadi Na Karna Yaron". He released his first single "Imran Khan is a Superman" in 1982 and went on to release an internationally famous album Hawa Hawa. It sold approximately 15 million copies in India. His music was acclaimed in South Asia, most notably Pakistan and India.

Allegedly, the tune of his song "Hawa Hawa" was plagiarized from the song "Havar Havar" by Iranian singer Kourosh Yaghmaie

Why Book Hasan Jahangir Through ArtiseBooking?