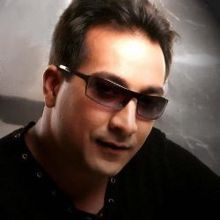 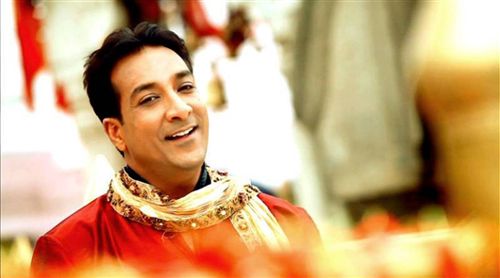 Harbhajan Shera is an Indian Punjabi Pop and folk Singer. He was born in (15 March, 1973) New Delhi, India. He was born with great voice, and Shera attract everyone with his talent. Harbhajan followed, influenced by The great National and International Punjabi singer Gurdas Mann. He is belonged to singer family. Harbhajan Shera has enchanting melodious voice and expressive style a masterpiece of well stylish and tranzy voice. He is the rising stars of the modern international punjabi music.

Harbhajan Shera was born in New Delhi on 15 March, 1973 and shifted to Ludhiana, Punjab, brought up there. Harbhajan completed his schooling from Central School of Chandigarh, His music teacher spotted his singing talent and his teacher encouraged him to participate in regional and national level school competitions, which gives him a lot confidence to perform in front of audience. His father Late Shri Kirpal Singh Gill was also a singer. At the age of Ten his father encouraged him learned music and pursue singing. Shera startred learning classical and semi classical from Guru Shri Harpal Snehi. At the age of 15 he started giving pubic performances on stage in all over punjab.

Harbhajan Shera started his career in 1996 with Teri Tasvir, the album contain 8 tracks that is also successful album, in 2000 under the banner of "CMC" titled song "Teri Yaad Chandriye" was a huge success in Punjab. this album also help him a lot to being a professional and known in the world wide. He is also toured all over the Europe, Canada and America for the stage performances.

Harbhajan shera's new work in Khazana 2011 is the real treasure which made his nice comeback on the soil of punajab n take him to the zenith of the music .He has become the Rock star with the blood running of a true punjabi in his nerves . He became a near-constant presence on the music world , radio broadcasts and magazine covers around the world.

Khazana is full of the differnt styles like rock, folk, dancing numbers,arabian , energetic song meeting all the needs of the music lovers . The khazana's prosperity of lyrics belongs to Yaadwinder Pamma. "Yaadwinder Pamma is a lyricist in the Punjabi music industry" . Lyrics of Khazana 2011 are acomplished by him . He has written several song with title song "khazana "in the album.

Why Book Harbhajan Shera Through ArtiseBooking?