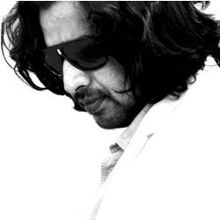 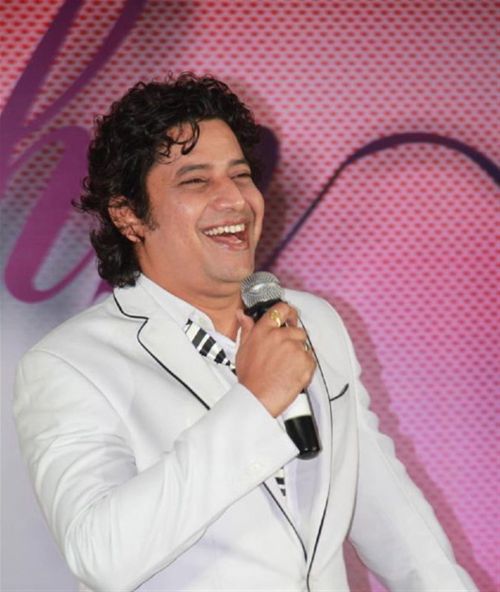 Singer Harish Moyal came to the lime light with India’s first seasonal singing reality show Indian Idol in the year 2005. Four years later, the starlet commences his musical journey all over again with a fresh music album and new films. As of now, Harish is working on his forthcoming spiritual album ‘Aasra’ for which he has also penned a few lyrical lines. Alongside, he is also singing for a Punjabi film in Babu Maan’s composition.

Why Book Harish Moyal Through ArtiseBooking?