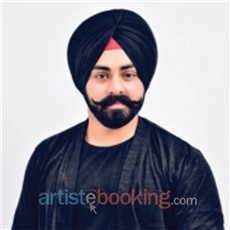 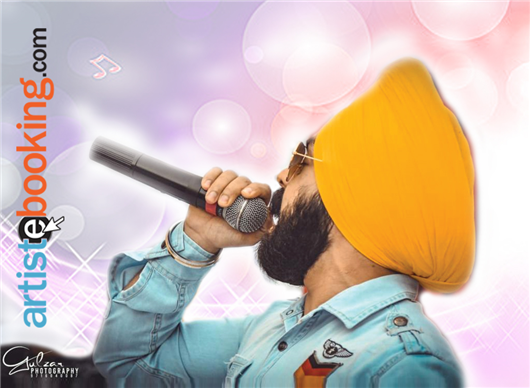 Harp-E Singh is an Indian Punjabi singer and Sikh Model born on December 31, 1994 in New Delhi. His real name is Harpreet Singh. His looks and bold voice has made him a well-known face in Delhi and its neighboring states. He is well known for his tracks like “Urban Sardar”, “Rohab Sardar Da”, “Viah Magro” and many more. He rose to fame from the song “Urban Sardar”.

Harp-E Singh belongs to a Sikh family settled in Delhi. He considers his elder sister, the most significant person behind his success. He completed his schooling from Guru Angad Public School, New Delhi. He began singing from his childhood since he was 6 and he learned playing Tabla and Harmonium from his teacher Ustad Lakhvinder Singh (Nanaksar). After learning singing which was his real passion and interest, he chooses to music as his career.

In July 2017, Harp-E Singh made his debut with the single track “Urban Sardar” which brought him into limelight in the Punjabi Music industry. In December 2017, he released another single track “Dil Wali Gal”. It is reported that he feels that his claim to fame is to sing what he feels from his heart. The track “Dil Wali Gal” made him an instant success followed by “Rohab Sardar Da”, “Viah Magro” and many more. He received lots of love from the audience. He is a growing star in Punjabi Music industry.

We wish and hope to see him reach great heights with his singing and may his passion for music grow even more. He thanks God and all his beautiful fans for making him what he is today.