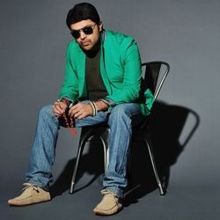 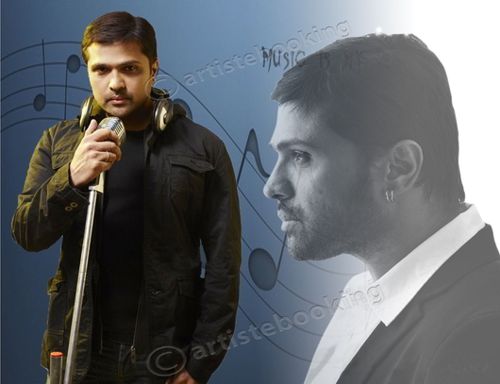 Himesh Reshammiya (born 23 July 1973) is an Indian music director, singer, actor, television producer, lyricist, film producer, script writer, and distributor. Himesh Reshammiya was born in Mumbai, Maharashtra to veteran Indian music director Vipin Reshammiya and Madhu Reshammiya; however his family originate from Bhavnagar,Gujarat. Reshammiya studied at Hill Grange High School in Pedder Roadwhere he met his best friend Prashant Chadha. Chadha was responsible for Reshammiya's look with a cap and for directing all of his music videos from his private album Aap Kaa Surroor as well as promotional videos for the movies Aashiq Banaya Aapne , Aksar andTom Dick Harry. Reshammiya's first big break came through his good friend Salman Khan. Khan gave Reshammiya the chance to be a music director for the movie Pyaar Kiya To Darna Kya along with composers Jatin Lalit and Sajid-Wajid. After the success of the album, Khan and Reshammiya have shared many hit filmi albums together, such as Pyaar Kiya To Darna Kya, Yeh Hai Jalwa, and Dulhan Hum Le Jayenge. He had his first success as a music director of the 2003 film, Tere Naam.

After a series of successful films as music director, he entered playback singing with the film Aashiq Banaya Aapne, the songs of which went on to become major hits. As a singer, he churned out songs like Tera Suroor, Zara Jhoom Jhoom and Tanhaiyan which were very popular. Reshammiya's music has a style of composition which is based on a fusion of Western and Indian classical musicaccompanied by techno beats. He started his acting career with his debut film, Aap Kaa Surroor - The Real Luv Story.