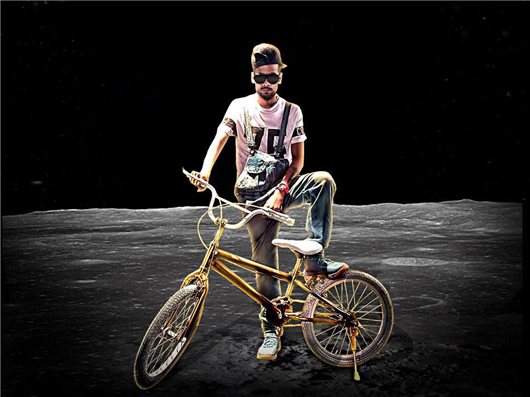 Ankit Singh Patial, also known under the stage names Ikka and Ikka Singh, is an Indian songwriter, rapper, and music composer. He has collaborated with artists such as Tamanchey and his song "In Da Club" was featured on the soundtrack for the 2014 film Tamanchey.

The day he started listening to rap he became a victim.
His lyrics are hard hitting and always make you think from deep within.
He has grown a lot simply with his dedication towards the Desi Hip-Hop genre with every single minute passing by.

Why Book Ikka Singh Through ArtiseBooking?