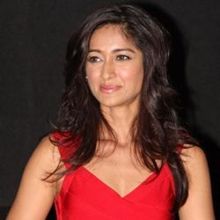 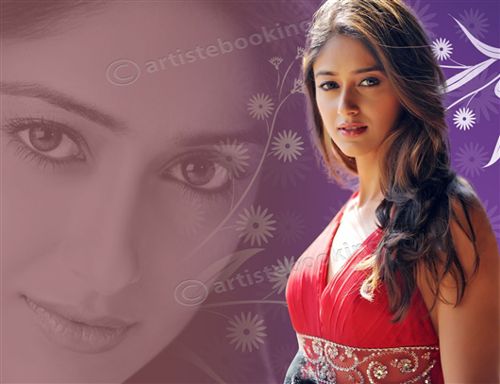 Ileana D'Cruz (born 2 November 1987) is an Indian film actress, who predominantly appears in Telugu movies. D'Cruz was born in Mumbai, Maharashtra as the second child to Ronald D'Cruz and Samira. She has three siblings — older sister Farrah, younger brother Rhys and youngest sister Eileen. Her first name comes from Greek mythology, meaning Helen of Troy. During that time, the manager of the hotel her mother was working in, suggested that she has a beautiful face with a vibrant smile and should start modelling and fixed a meeting with Marc Robinson. Though initially reluctant, she was persuaded and her first portfolio was created in January 2003, which she described as a "disaster". She began gaining notice through photo shoots and ramp shows and her second portfolio was set up the following year, which landed her three advertisements from Electrolux, Emami Talc and Fair and Lovely. The latter, in particular, which was directed by Rakesh Roshan, gave her exposure and brought in several offers for acting in feature films. She made her feature film debut in the Telugu language romance film Devadasu (2006), directed by Y. V. S. Chowdhary. he won the Filmfare Award for Best Female Debut – South for the 2006 Telugu film Devadasu. She has appeared in films like Pokiri (2006), Jalsa (2008), Kick (2009), and Julayi (2012), establishing herself as one of Tollywood's leading actresses. D'Cruz made her Kollywood debut with Kedi and made a comeback in Shankar's Nanban (2012). In 2012, she made her Bollywood debut with Anurag Basu's critically and commercially successful Barfi!, for which she received critical appreciation and the Filmfare Award for Best Female Debut.

Why Book Ileana D'Cruz Through ArtiseBooking?