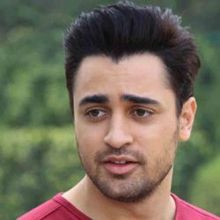 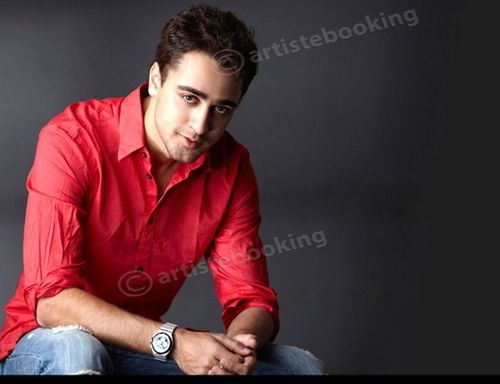 Imran Khan, born Imran Pal ( 13 January 1983) is an Indian film actor who appears in Hindi-language films. He is the nephew of actor Aamir Khan and director-producer Mansoor Khan, and the grandson of director-producer Nasir Hussain. He appeared as a child actor in the films Qayamat Se Qayamat Tak (1988) and Jo Jeeta Wohi Sikander (1992). Khan made his adult acting debut in 2008 with the romantic comedy Jaane Tu... Ya Jaane Na, which was a critical and commercial success. His performance in the film won him the Filmfare Award for Best Male Debut. After the failure of his next two films KIdnap and Luck, Khan was written off by the media, calling him a "one film wonder". He then starred in a number of commercially successful films like I Hate Luv Storys (2010), Delhi Belly (2011), Mere Brother Ki Dulhan (2011) and Ek Main Aur Ekk Tu (2012). Khan is regarded as one of the most popular, good-looking and stylish celebrities in India. He is a social activist, and has written columns for The Hindustan Times. He is a supporter of PETA, having appeared in events organised for the group. He married Avantika Malik in January 2011, after a ten-year relationship.