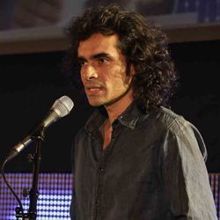 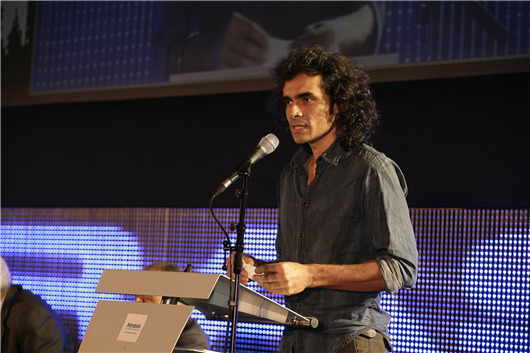 Imtiaz Ali (born 16 June 1971) is an Indian film director, actor and writer. In 2005, he made his directorial debut with the film Socha Na Tha. However, it was his second film Jab We Met (2007) that brought him success and fame. His 2009 film Love Aaj Kal gained much critical success, and was declared a super hit at the box office. His movie Rockstar (2011) was also a commercial. His latest movie Highway was also a hit for 2014.

Why Book Imtiaz Ali Through ArtiseBooking?