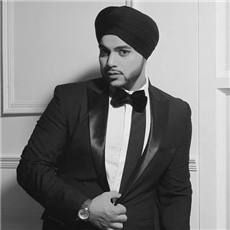 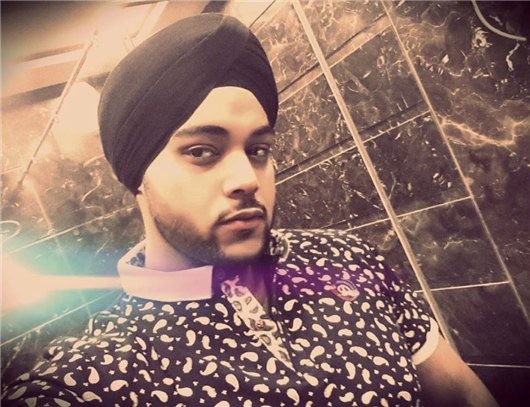 Indeep Bakshi is an Indian Punjabi singer. He was born on May 23, 1990 in New Delhi, India. He is 23 year old passionate singer. His song "Saturday Saturday" was on of the popular song by him that song also made his name in music industry.

Indeep basically belong to New Delhi, India and born in New Delhi. Indeep font of bikes and cars. His song Saturday Saturday become an Party anthems. His inspiration is his father. He is very pleasant natured guy Indeep is very religious.

Indeep is very hardworking kind of person and he also gives live performances in colleges and parties. In the starting of his career he was very nervous and uncomfotable, but now he gaves his best performances with full of energy and grace in singing. Recently he made song for the movie Humty Dumty Humpty Sharma Ki Dulhania and sold his song Saturday Saturday for that movie.

Why Book Indeep Bakshi Through ArtiseBooking?