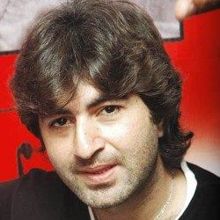 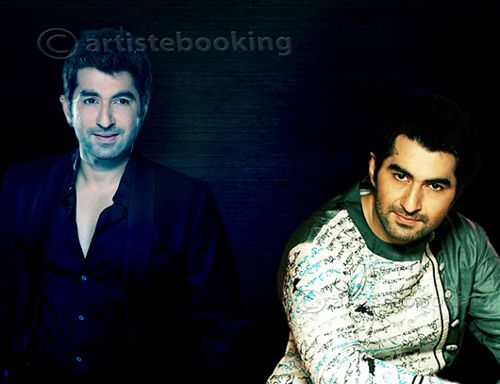 Jeet is an actor from Kolkata, West Bengal, India. Jeet received his first BFJA - Most Promising Actor Award for his performance in Saathi (2002) which was a commercial success. He also won the 'Star Jalsha Paribar Award' for Best Anchoring in the Bengali TV Show Koti Takar Baji (2012). He has got the most number of hit films as compared to the other actors in Tollywood film industry. His films such as Josh, Dui Prithibi, Shotru, 100% Love, and this year's record breaking blockbuster movie Awara has helped him in establishing as the biggest superstar in the Bengali fim industry. He has been nominated in the category for best actor for his film Awara in Anandalok Awards 2012. He won the best actor award at the "Tele Cine Awards"

Why Book Jeet Through ArtiseBooking?