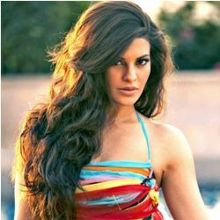 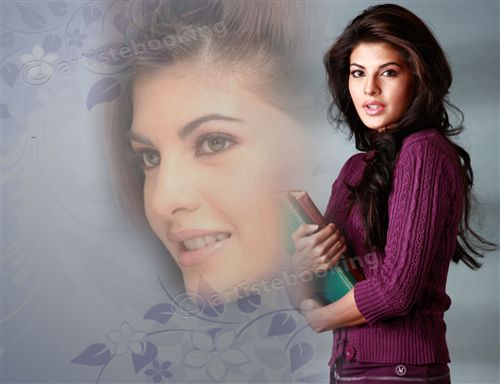 Jacqueline was born 2nd June 1985. Her father Elroy Fernansez is a Sri Lankan and mother Kim is a Malaysian. She has two brothers and an older sister. Her parents moved to Bahrain when she was very young. After her schooling in Bahrain, she was awarded a Scholarship to study at the University of Sydney, where she pursued a degree in Media and Communications in Sydney, Australia. Having a passion for cultures and languages she also joined the Berlitz school of languages, where she learned to speak Spanish and improve her French and Arabic. In 2006, she was crowned the Miss Sri Lanka for Miss Universe 2006 in March, 2006 and also competed in Miss Universe 2006. After winning Miss Sri Lanka title in 2006, she entered the world of television and anchored a show on Sri Lanka's business called Lanka Business Report. She came to Mumbai on a modeling contract and landed a role in Bollywood movie Aladin (2009) directed by Sujoy Ghosh along with well known Indian stars like Amitabh Bachchan, Sanjay Dutt, and Ritesh Deshmukh. After the success of her first film, she got signed on by Milap Zaveri for his directorial debut movie Jaane Kahan Se Aayi Hai (2010) in which she plays the part of an alien who comes to earth in search of love. Her co-star from her first movie, Ritesh Deshmukh was her leading-man again. The director recommended her to well-known director Farah Khan who guest-starred in this movie. She made a cameo appearance (in a song) in the movie Housefull (2010) which was directed by Farah Khan's younger brother, Sajid Khan

Why Book Jacqueline Fernandez Through ArtiseBooking?