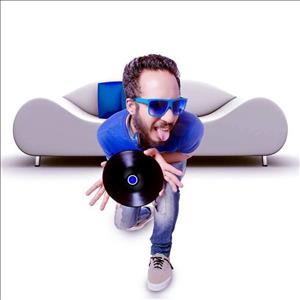 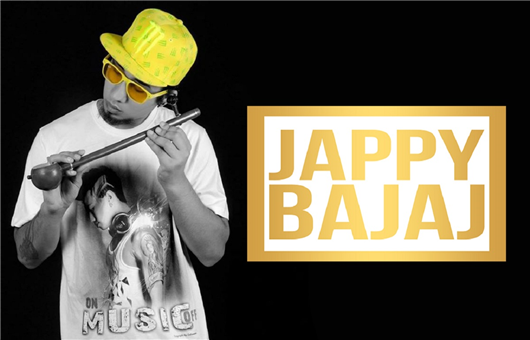 JAPPY BAJAJ been rocking the dance floors across the country for more than a decade. Being in this highly competitive music industry, he has truly been meteoric throughout his journey. His passion for music gave him motivation to defy convention and pursue music more than just a passing hobby. He began his musical ride in 2004, when he was just 14 years old and since then there was no turning back. JAPPY BAJAJ a charming music magician with a very absorbing history how he became a DJ, RAPPER, LYRICIST, RE-MIXER, PRODUCER, PERFORMER. To begin with he started off his journey as a DJ with spinning at PRIVATE PARTIES’ , EVENTS , SCHOOL/ COLLEGE FESTIVALS and CLUBS. As he got amused with these empirical ventures , he downloaded some music production software’s and later started learning by himself and after few months of practising when he mastered his hands on the software’s , he started REMIXING and PRODUCING tracks. Later on he thought he can do much more, so he started writing RAP songs and after few months of practising, he started performing them in his PARTIES’, which made him a peerless PERFORMER. And now he’s shaking the world with his mind blowing music and keep on shaking in the future too.

Why Book Jappy Bajaj Through ArtiseBooking?