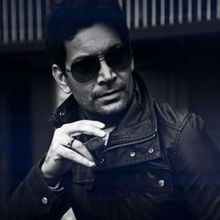 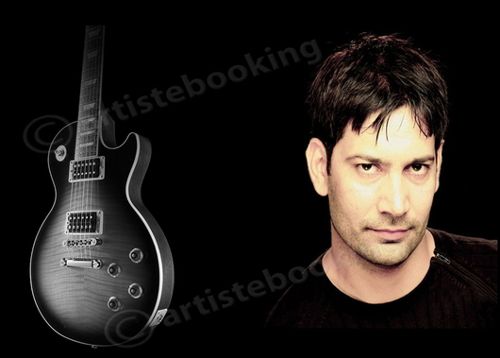 Jasbir Jassi ( born February 7, 1970 in Dalla Mirjanpur Village, Gurdaspur, Punjab, India) is a Punjabi singer and actor. As a child, Jassi played the harmonium. He quit engineering to study classical music under V.S. Jolly and later under Puran Shah Koti of the Sufiana fame. Ustad Shaukat Ali Khan and Baba Kashmira Singh also heavily influenced his singing style. He holds a Masters degree in classical vocal music from Apeejay College of Fine Arts, Jalandhar. Jassi, a first generation musician,[2] participated in many musical plays like “Sadha Bugdu Bulo.” He was widely noticed due to the performances he gave for the North Zone Cultural Centre.[1] Jasbir Jassi then started recording for Punjabi films including Passport and Zakhmi in the late 1980s. He also sang for remix albums such as Balle Balbiro Balle. His first album release was the 1993 low-profile Channa Ve Teri Channani. He featured along with Charanjit Ahuja in the music video of “Channa ve Teri Channi”. This was followed-up with a string of hit albums - ‘Dil Le Gayee’(1998), ‘Kudi Kudi’(1999), ‘Nishani Pyar Di’(2001), ‘Just Jassi’(2003), ‘Mukhda Chann Varga’(2004) and ‘Akh Mastani’(2007). Jassi - Back with a Bang is his latest album, featuring the songs "Mehndi" and title song "Bang". It was released on 16 July 2010 worldwide. The title song Dil Le Gayee Kudi Gujrat Di of his second album was a huge hit and it catapulted Jasbir Jassi into fame. Kudi Kudi from his third album and Channo Da from Nishani Pyar Di also did extremely well. He has performed in over 5000 shows in 70 countries across the world. The latest soundtrack in which Jassi performed is Patiala House (2011), in which he performed " Laungda Lashkara" with Mahalakshmi Iyer and Hard Kaur. Other soundtrack in which he performed include Dobara (2004) in which he performed "Pyar Mere" Hope and a Little Sugar (2006) in which he performed "Mahiya" and Mel Karade Rabba (2010) in which he performed the titular song.

Why Book Jasbir Jassi Through ArtiseBooking?