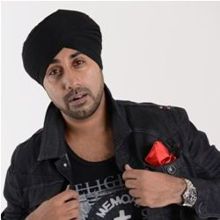 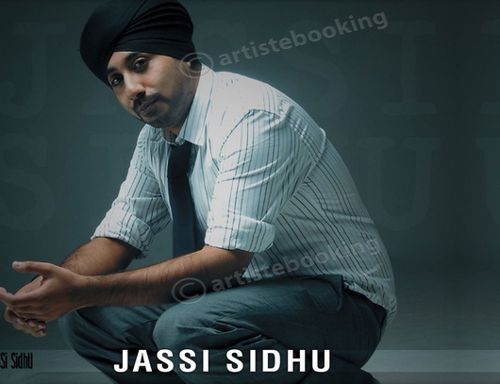 Jassi Sidhu (born 13 December, 1978, Birmingham, West Midlands, England) is a Bhangra singer and the former lead singer of British Indian bhangra band B21. He split from the group, declaring that they would "never, ever reconcile" and that "(B21 was) nothing more than a glorified mime act", quoting differences between himself and Bally Jagpal. He has released four solo albums to date. Reality check in 2003, No Strings Attached in 2005, The New Adventures of Jassi Sidhu in 2008 and Singing Between The Lines in 2011. Sidhu was born and raised in Birmingham, West Midlands, England, and now has a blossoming solo career, having toured many countries since going solo from the US to the Far East. He is an avid Liverpool F.C. fan. Since departing from B21, Jassi Sidhu has released four solo albums and one greatest hits album. His debut album titled Reality Check was released in 2003, and contained ten brand new songs. This release landed him a place in India, it was the first step for him to cement his name as a solo act. The album contained seven songs and three remixes. His second album called No Strings Attached was released in 2005, and also contained 10 new songs. This time Sidhu created a rock ballet type of song called honkeh. The album was fairly successful and boosted his reputation as a solo artist. Jassi Sidhus latest offering was called Ke Kehne and was released in 2008. This album has ten new songs and two remixes and saw Sidhu team up with "MBE" Malkit Singh. Jassi Sidhu also teams up with producer and friend Rishi Rich, as well as the man behind the hits "Tharti Hilde" and "Sher Punjabi", Aman Hayer. He appeared on the Breakdown Bhangra show in May 2011 on the BBC Asian Network and publicly declared that this would be his last ever album although he did not rule out singing occasional songs on other artists album. The reason he gave was that he wanted to quit the Bhangra industry after almost 20 years and try something new.

Why Book Jassi Sidhu Through ArtiseBooking?