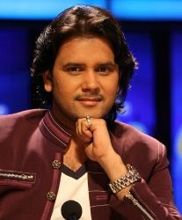 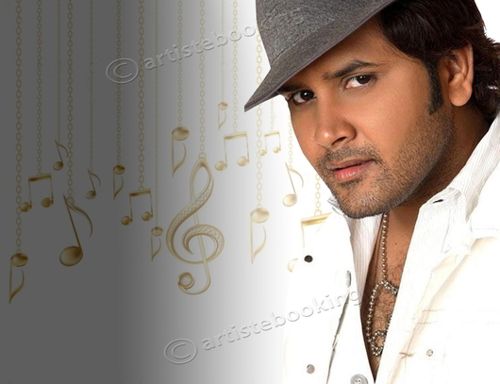 Javed Ali is an Indian playback singer who has been singing in Hindi movies since 2000. Ali shot to fame in 2007 when he sang the song "Ek Din Teri Raahon Mein" from the movie Naqaab and thereafter another big hit "Jashn-e-Bahaaran" from the movie Jodhaa Akbar (2008). He is currently one of the leading playback singers in Hindi, Bengali, Kannada, Tamil and Telugu. He judged a reality show Sa Re Ga Ma Pa Li'l Champs 2011 on Zee TV.

Born and brought up in Delhi, Ali started singing since a very early age. He started singing with his father — a popular qawwali singer, Ustad Hamid Hussain. During an interview, Ali said that his father used to sing kirtans, a form of Hindu prayer and a way to praise gods. Only 7–8 years old then, Javed tried his hand at singing with his father, and was met with very good reactions from people who also claimed that he had the calibre to become a good singer.

Javed is a student of the famous Ghazal singer Ghulam Ali who not only guided him but also gave him a chance to sing. Born as Javed Hussain, he changed his name to Javed Ali in honour of his ustaad. At first, Ali wanted to become only a ghazal singer as his ustaad is a ghazal singer. Later, his talent was recognised by Anandji of the Kalyanji-Anandji duo who convinced him to pursue a career in playback singing. Javed has sung with legendary Playback Singer Udit Narayan, Anuradha Paudwal, Alka Yagnik and Sonu Nigam

Why Book Javed Ali Through ArtiseBooking?