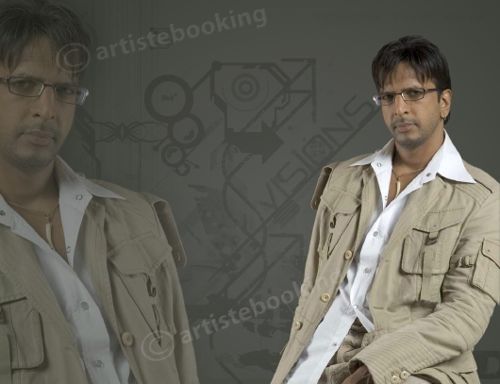 The film Meri Jung, released in 1985, gave him his first opportunity to enact the role of a villain and showcase his dancing powers on screen. Television in the 1990s highlighted his comical abilities, extending his popularity further. The launch of cable TV, particularly Channel [V] and its irreverent sense of humour, gave him a niche to depict his unique brand of comedy.

He anchored the show Videocon Flashback with distinctive brilliance. His deadpan expressions and bilingual puns gave him a formidable fan following.

Another notable contribution by Jaffrey is his performance as an anchor to the top-of-the-charts song programme, Timex Timepass, in which he shifted between the caricatures of characters.

He won his first IIFA Award for best comic role in Salaam Namaste in 2006. He hosts the dance competition show Boogie Woogie on Sony Entertainment Television Asia with his brother Naved Jaffery and friend Ravi Behl.

Why Book Javed Jaffrey Through ArtiseBooking?