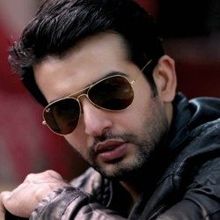 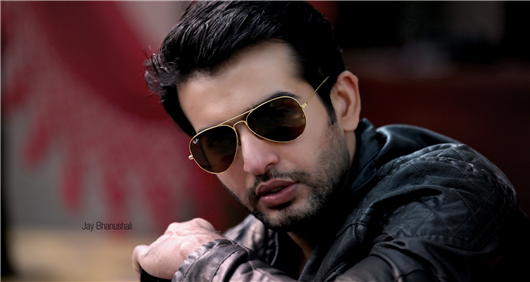 Jay Bhanusali is an Indian Anchor, Television Actor, and Actor. He was born on December 25, 1984. He is also known as Jay and Neev. He is working in Entertainment Industry from 2006. He is become known and famous through the role of Neev in Ekta Kapoor Indian daily soap, Kayamath. He is also hosting the show Dance India Dance from the first Season.

Jay Bhanusali was born on December 25, 1984. He starting his career from modelling, acting and dancing. He is become famous by his role of Neev in Kayamath TV Series. He Married to actress Mahii Vijj, they participate in Nach Baliye 5 and won the contest.

Why Book Jay Bhanusali Through ArtiseBooking?