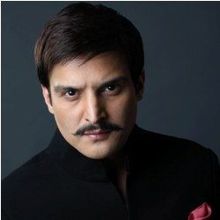 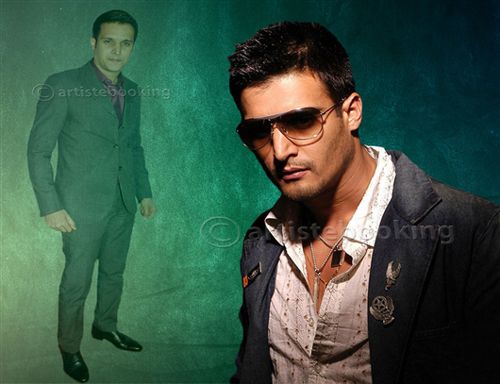 Jimmy Shergill is the most successful lead actor in Punjabi cinema history with his films grossing over 12 Crore worldwide. He is averaging a gross of 1 Crore per film. He started acting in Punjabi Films in 2005 in Manmohan Singh's Yaaran Naal Baharan' which was a runaway blockbuster at that time and then he went on to act in several other Punjabi Films. He is currently one of the top actors in the industry, and all the films he's acted in have been super hits. Shergill has starred in over 7 movies and 4 of them made over 8 Crore at the worldwide box office. Although, his work in Bollywood has not appreciated by critics from past few years. In May 2012, Jimmy will be starring in Taur Mittran Di.

Why Book Jimmy Shergill Through ArtiseBooking?