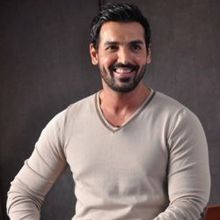 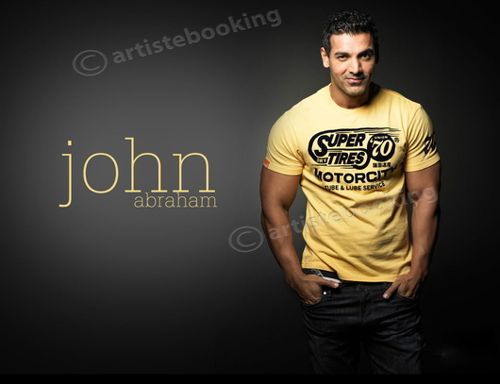 John Abraham (born 17 December 1972) is an Indian film actor, producer and former model. After modeling for numerous advertisements and companies, Abraham made his film debut with Jism (2003), which earned him a Filmfare Best Debut Award nomination. This was followed by his first commercial success, Dhoom (2004). He received two Filmfare Award nominations, for his negative roles in Dhoom, and then in Zinda (2006). He later appeared in the major critical success Water (2005). He was nominated for a Filmfare Award for Best Supporting Actor for the film Baabul (2006). In 2012, he produced his first production Vicky Donor which was a critical and commercial success. He then established his own production house, John Abraham Entertainment. Abraham takes an interest in PETA and Habitat for Humanity. He donated 1 million to the Lilavati Hospital and Research Centre, Mumbai, according to his website. In January 2009, Abraham led a group of Indian celebrities in the Mumbai Marathon, an annual event to benefit the United Way.

Why Book John Abraham Through ArtiseBooking?