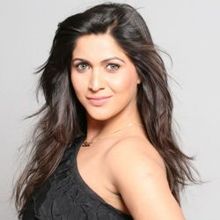 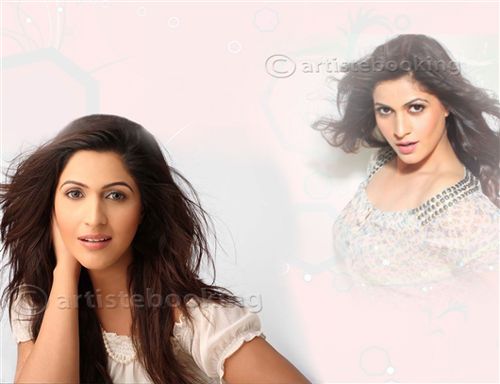 Jonita Doda is an Indian actress. She has worked in a number of Punjabi as well as South Indian films. She has also appeared in several advertising campaigns.Jonita entered into films without any background or references. Being an actress happened by chance as opportunities just kept pouring in for her. Her parents were extremely supportive in her decision for acting in films. She received no formal training in acting. She owes her success in the industry to her determination and integrity.

Why Book Jonita Doda Through ArtiseBooking?